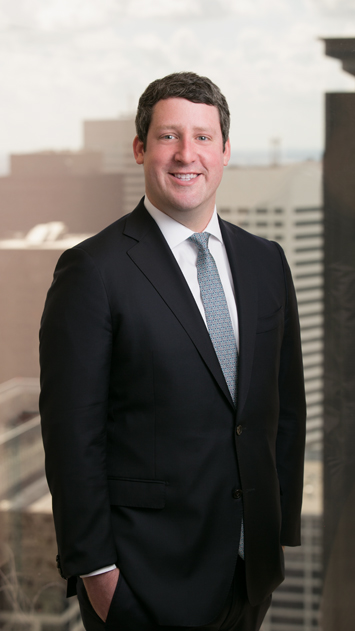 Charles joined Gibbs & Bruns in 2017 after beginning his litigation career with Vinson & Elkins, LLP in Houston.  Charles was a judicial intern to the Honorable Jennifer Coffman, Chief Judge of the United States District Courts for the Eastern and Western Districts of Kentucky, 2008.