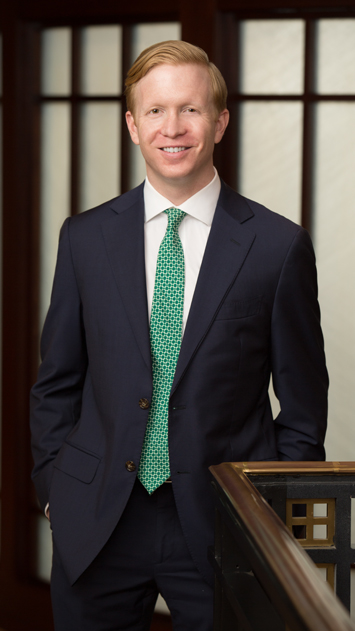 Conor joined Gibbs & Bruns in 2019 following a career in the appellate section of Vinson & Elkins, LLP in Houston.