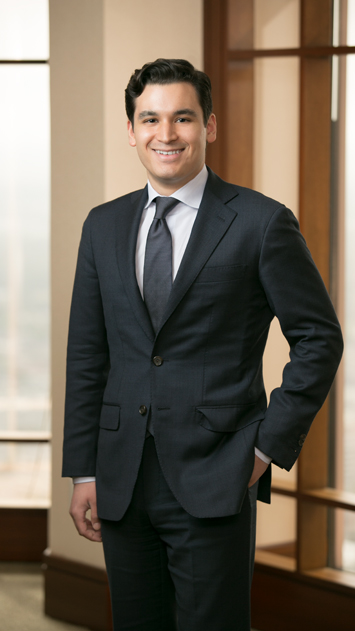 David M. Dunwoody, Jr. v. EnVen Energy Corp. et al.
Represented David Dunwoody, co-founder and former president of EnVen, in a dispute under his employment agreement.  Mr. Dunwoody sought damages for his severance benefits package, including the value of his unvested shares, which EnVen had refused to provide for more than two years.  After a three-week trial, the jury returned its verdict finding that Mr. Dunwoody had multiple, independent grounds for contractual “Good Reason,” each entitling him to his severance benefits package, and awarded Mr. Dunwoody full damages.  In September 2021, the court entered a $12.4 million final judgment in favor of Mr. Dunwoody.

Occidental Chemical Corporation v. 21st Century Fox America, Inc., et al.
Representing Occidental Chemical Corporation in a suit filed on June 30, 2018 in which Occidental is seeking contribution from more than 100 defendants for, among other costs, the $165 million Occidental has agreed to spend to design the dredge-and-cap remedy the Environmental Protection Agency (EPA) has determined is necessary to remediate pollution in the lower 8 miles of the Passaic River.

BTEC New Albany LLC v. NRG Texas Power LLC
Brought claims on behalf of BTEC New Albany LLC (“BNA”) against NRG Texas Power LLC (“NRG”) for breach of a $110 million power-plant purchase agreement.  Under the agreement, BNA dismantled, transported to Texas, and rebuilt a gas-fired power plant, which NRG had contracted to purchase.  BNA sought declaratory judgments including that NRG was required to close under the purchase agreement and pay the contractual purchase price.  BNA also sought damages under the contract.  NRG counterclaimed and sought contractual damages.  In June 2018, and after successfully maintaining a trial setting within a year of filing suit, the case settled on favorable terms.