We represented Occidental Energy Marketing, Inc. and Oxy Ingleside LPG Pipeline, LLC (Oxy) against NuStar Logistics, LP (NuStar) in a dispute involving four contracts under which NuStar promised to refurbish and reverse flow on an existing pipeline so it could be used to transport liquified propane gas to a new export facility Oxy was building at Ingleside, Texas in exchange for a long-term “ship or pay” commitment from Oxy. NuStar’s pipeline ruptured during the commissioning phase and was unable to transport propane in the required contract volumes as of the mandatory start-up deadline, so Oxy terminated the contracts and filed a declaratory judgment action seeking judicial confirmation that its termination was lawful, as well as damages for Oxy’s propane that was lost as a result of the ruptures. NuStar countersued to enforce the contracts, seeking more than $150 million in damages.

After the conclusion of a 5-week bench trial (November 2017), the parties entered into a confidential settlement, pursuant to which the Parties’ contractual obligations were deemed to be terminated as of July 7, 2015. 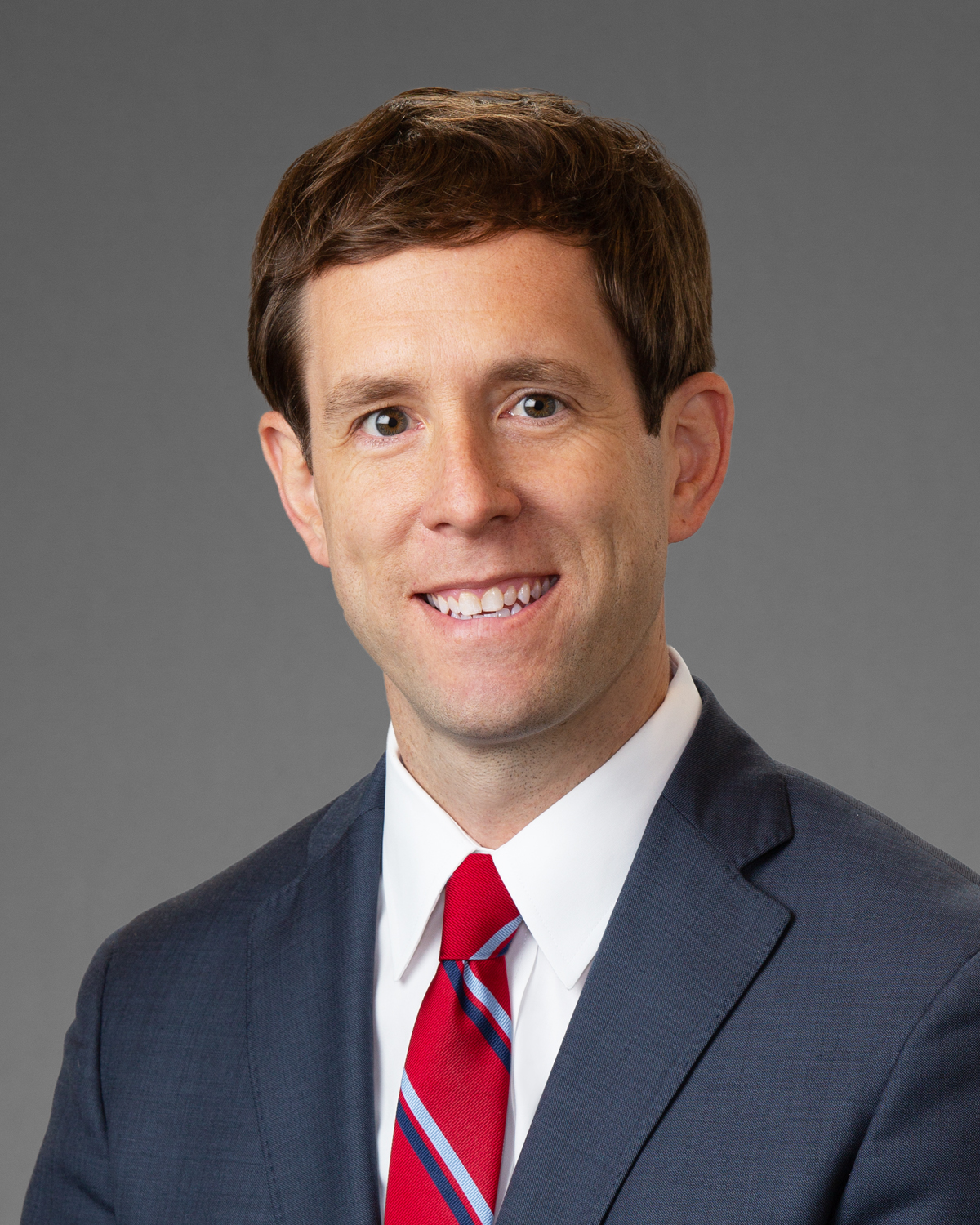 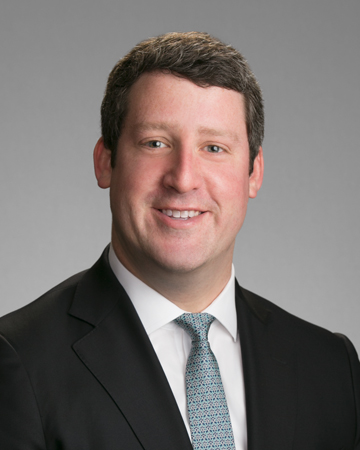