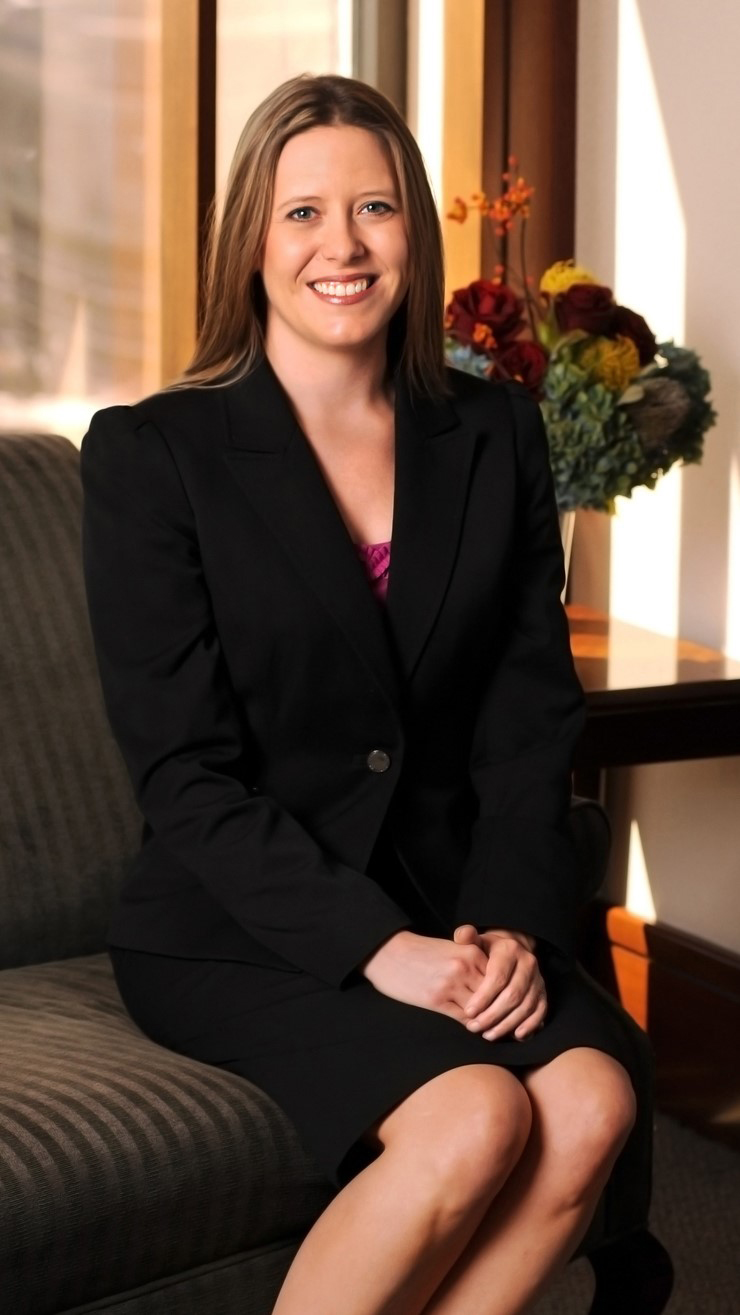 In Re: Estate of John M. O’Quinn, Deceased
Represented the John M. O’Quinn Foundation, the sole beneficiary under the will of the late, legendary trial lawyer John O’Quinn, in a dispute with  Darla Lexington, O’Quinn’s companion.  Ms. Lexington claimed that she was entitled to a substantial portion of O’Quinn’s Estate on several theories: (1) that she was O’Quinn’s common law wife; (2) that O’Quinn made undocumented gifts of cars, memorabilia, art and real property to her during his lifetime; and (3) O’Quinn and/or his law firm breached fiduciary duties owed to her.  The Executor of O’Quinn’s Estate and the Foundation disputed all of these claims and contended that Mr. O’Quinn was an unmarried man at his death, did not make the substantial “gifts” at issue, and did not breach any fiduciary duty owed to Ms. Lexington.  After successfully defeating Ms. Lexington’s challenge to the Foundation’s standing to participate in the case as a party in the trial court and her subsequent petitions for writ of mandamus to the First Court of Appeals and the Texas Supreme Court, and obtaining favorable summary judgment and pretrial rulings, the parties entered into a settlement agreement just days before trial was scheduled to begin.  The mutually agreeable settlement terms are confidential.

U.S. Pipeline, Inc. v. Denbury Resources, Inc., et al.
Represented Claimant U.S. Pipeline, Inc. in an arbitration proceeding against Denbury Resources, Inc. and affiliated entities.   The dispute arose out of U.S. Pipeline’s construction of a 272-mile long carbon-dioxide transmission pipeline for Denbury.  The construction project, initially estimated at nearly $250 million, was beset with delays and additional work, which we contended was primarily due to incomplete engineering and problems with permitting and right-of-way acquisition.  U.S. Pipeline incurred substantial additional construction costs in performing its work.  U.S. Pipeline brought suit for breach of the construction contract, and sought damages in excess of $50 million.  After defeating potentially dispositive summary judgment motions filed by Denbury, the case was resolved on the eve of trial on terms favorable for our client.  The settlement amount is confidential.

Huntsman Corporation v. Credit Suisse Securities (USA) LLC, et al.
Represented Plaintiff Huntsman against Credit Suisse and Deutsche Bank in connection with the failure to fund a $15 billion merger between Huntsman and Hexion of Columbus, Ohio.  The firm secured a $1.7 billion settlement package for Huntsman, including $632 million in cash and $1.1 billion of financing through issuances of notes and bonds on favorable terms.

Ruth Bauer v. JPMorgan Chase Bank, N.A., et al.
Represented the Charles T. Bauer Foundation, a charitable organization created by the late Ted Bauer, founder of AIM Investments.  The Foundation was an intervener in a lawsuit brought by Mr. Bauer’s estranged spouse against Mr. Bauer’s estate alleging that Mr. Bauer mismanaged community property during his lifetime.  Plaintiff alleged over $300 million in damages, an amount that would have depleted all of the Foundation’s funds.  The lawsuit was settled on very favorable terms, and the Foundation was able to continue its charitable giving without substantial interruption.

University of Texas, J.D., with high honors, 2004
Chancellor – Keeper of the Peregrinus
Order of the Coif
Texas Law Review, Member

Menninger Clinic Foundation, Board of Directors