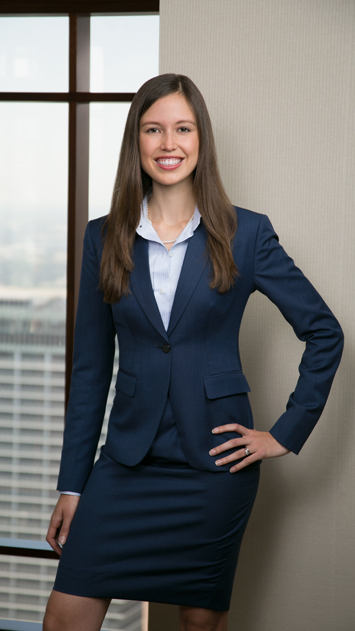 Prior to law school, Denise was an analyst at Goldman Sachs in New York on the Emerging Markets Foreign Exchange and Derivatives Desk.  Denise co-founded an African investment hedge fund which is currently managed by its co-founder.