We represent David Dunwoody, the former co-founder and President of EnVen Energy Corp. (“EnVen” or the “Company”), in litigation filed in June 2019 against the Company after EnVen refused to recognize Dunwoody’s resignation for Good Reason under his Employment Agreement.  In 2013, Dunwoody co-founded EnVen, an oil and gas exploration and production company focused on the Gulf of Mexico.  From 2013 through 2018, Dunwoody successfully hired and managed the engineering team at EnVen and led multiple transformative corporate transactions that twice doubled EnVen’s oil and gas reserves and grew annual revenue to over $623 million.  But starting in 2016, the CEO began a campaign against Dunwoody to divest him of his authority and compensation at the Company, while consistently disparaging Dunwoody in front of board members and other executives.  The CEO and his newly chosen CFO and GC hires systematically cut Dunwoody out of consideration of corporate transactions, participation at board meetings, office lease considerations, and other major corporate decisions.  At the same time, the CEO and the CFO took over executive compensation recommendations and, as a result, Dunwoody’s share of long-term-incentive equity grants dramatically decreased, while the CEO’s increased.  In May 2019, based on his diminished authority, compensation, and the CEO’s disparagement, Dunwoody exercised his contractual right to resign for Good Reason.  The Company refused to honor his resignation, depriving Dunwoody of over $8 million of contractual severance benefits.

Shortly after Dunwoody filed suit in Harris County, Texas, EnVen retaliated by suing Dunwoody in Delaware Chancery Court, alleging breaches of fiduciary duty.  We moved to dismiss or stay the Delaware action based on the first-filed rule.  After full briefing and oral argument, the Delaware Chancery Court granted Dunwoody’s motion to stay.  Additionally, shortly after suit was filed, EnVen also retaliated by sending Dunwoody a repurchase notice, indicating it was confiscating for the nominal sum of $10.00 all of Dunwoody’s Class B shares in the Company, worth over $1 million.  In August 2019, we moved for a Temporary Restraining Order against the repurchase, which, after a hearing, was granted.

Days before trial was to start in January 2021, EnVen filed a mandamus appeal of the trial court’s denial of its motion for continuance.  After emergency briefing, the 14th Court of Appeals denied EnVen’s mandamus.  EnVen then filed a petition with the Texas Supreme Court which, after briefing, was denied.

After a three-week trial, the jury delivered its verdict finding that Mr. Dunwoody had multiple, independent grounds for Good Reason under his employment agreement and awarding approximately $8.1 million in damages, not including attorneys’ fees or interest. 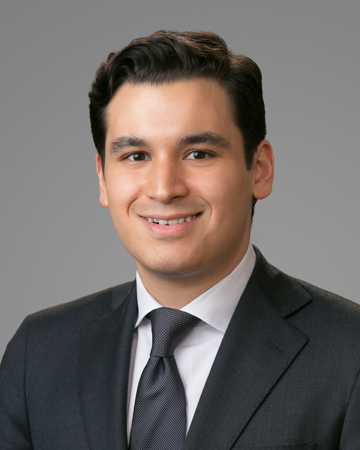 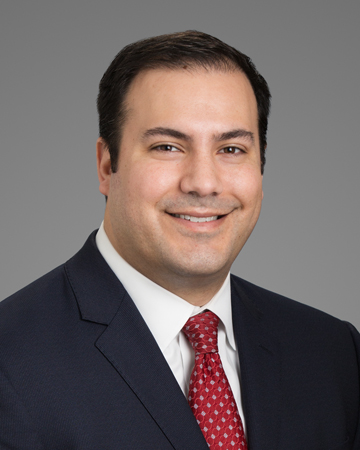 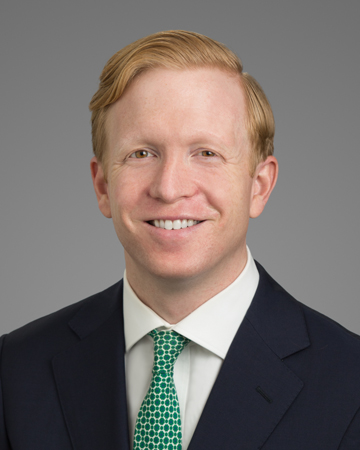