We represent Natural Resource Partners (“NRP”) in a case brought by Anadarko.  Anadarko alleged that an anti-flip provision in an asset purchase agreement was triggered by an internal tax restructuring, and that NRP owed a buyout fee ranging between $56 million and $78 million as a result.  NRP purchased Anadarko’s 49% minority ownership share of a large soda ash mining operation in Wyoming in January 2013.  The sale agreement contained a three-year earnout provision that was to be calculated based on the operation’s revenues, up to a maximum earnout amount of $50 million.  The sale agreement also contained an anti-flip provision that provided for a buyout payment of up to $50 million to be made to Anadarko if NRP ceased to own the equity ownership interests it purchased prior to making the earnout payments.  At the request of the majority owner, NRP participated in an internal tax restructuring in July 2013 designed to simplify the ownership structure to eliminate a tax inefficiency.  Anadarko contended in its lawsuit that the internal tax restructuring triggered the anti-flip provision, obligating NRP to pay Anadarko a buyout payment of $56 to $78 million.

The case was tried to the bench in a one-week trial starting on September 20, 2019.  During trial, the Court granted NRP’s Rule 166(g) motion on damages, thereby limiting Anadarko’s maximum potential remedy to $56 million (an approximately $20 million reduction to Anadarko’s damage model).  Following trial, the Court rendered a final, take-nothing judgement in favor of NRP on November 20, 2019. 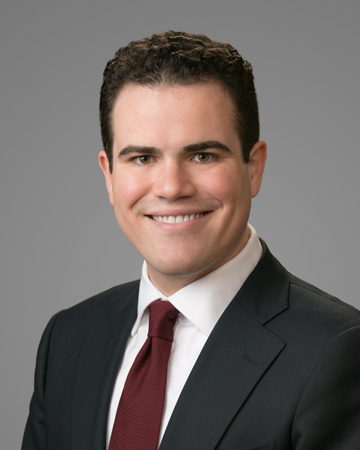