The case was tried live to a jury over three weeks starting on April 6, 2021, which was only about six months from when the case was originally filed. In light of the COVID-19 pandemic, precautions were taken to protect all participants, including wearing of face shields and masks; seating the jury in the gallery six-feet apart rather than in the jury box; and conducting voir dire at NRG Arena.  After hearing the evidence, the jury ruled entirely in favor of Mr. Murphy and Dril-Quip, finding that no trade secrets were misappropriated. The Court entered a final, take-nothing judgment on May 24, 2021. 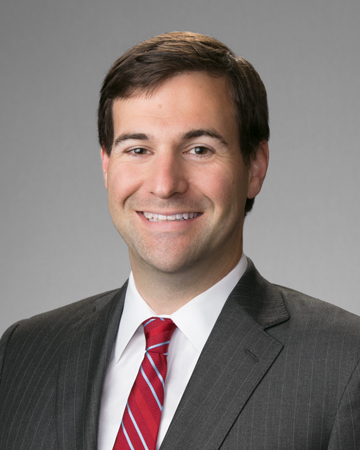 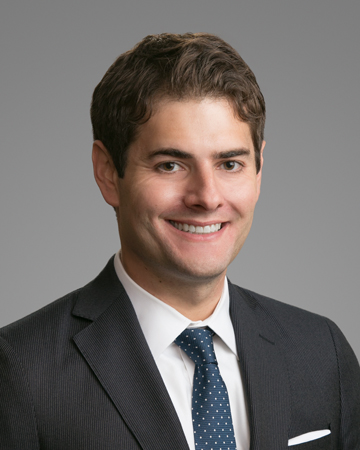 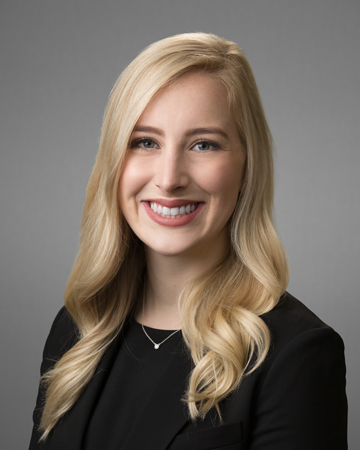