On February 23, 2010, the Court of Appeals affirmed a judgment dismissing all claims against ConocoPhillips Company and others arising out of ConocoPhillips’ sale of natural gas pipelines and processing plants near San Angelo, Texas.  Plaintiff WTG Gas Processing, L.P. (WTG) alleged it had an oral contract to purchase the assets, and filed suit against ConocoPhillips seeking damages for breach of contract, fraud, and negligent misrepresentation, together with claims for tortious interference with a contract or a prospective business relationship against ConocoPhillips’ financial advisor and the asset purchaser.

We were first retained to represent ConocoPhillips in December 2005.  In October 2007, the trial court granted full and final summary judgment for ConocoPhillips and the remaining Defendants, and WTG appealed.

Robert Burford was co-counsel on this matter. 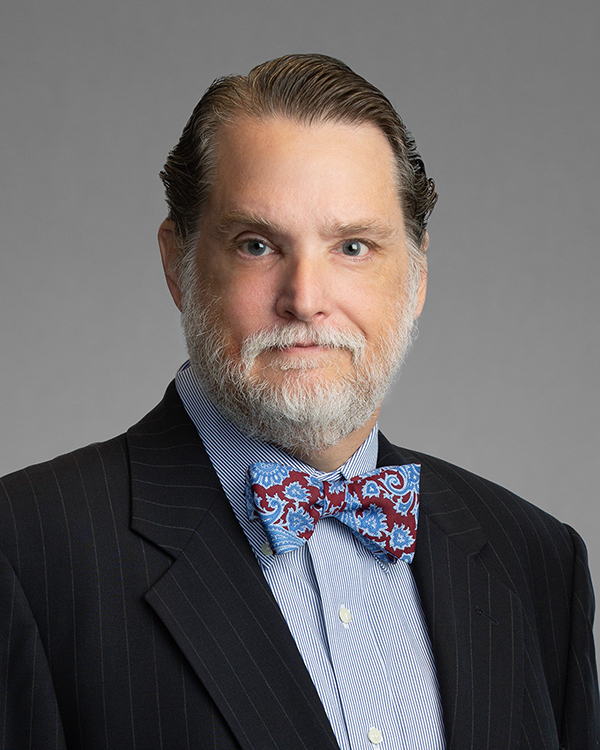