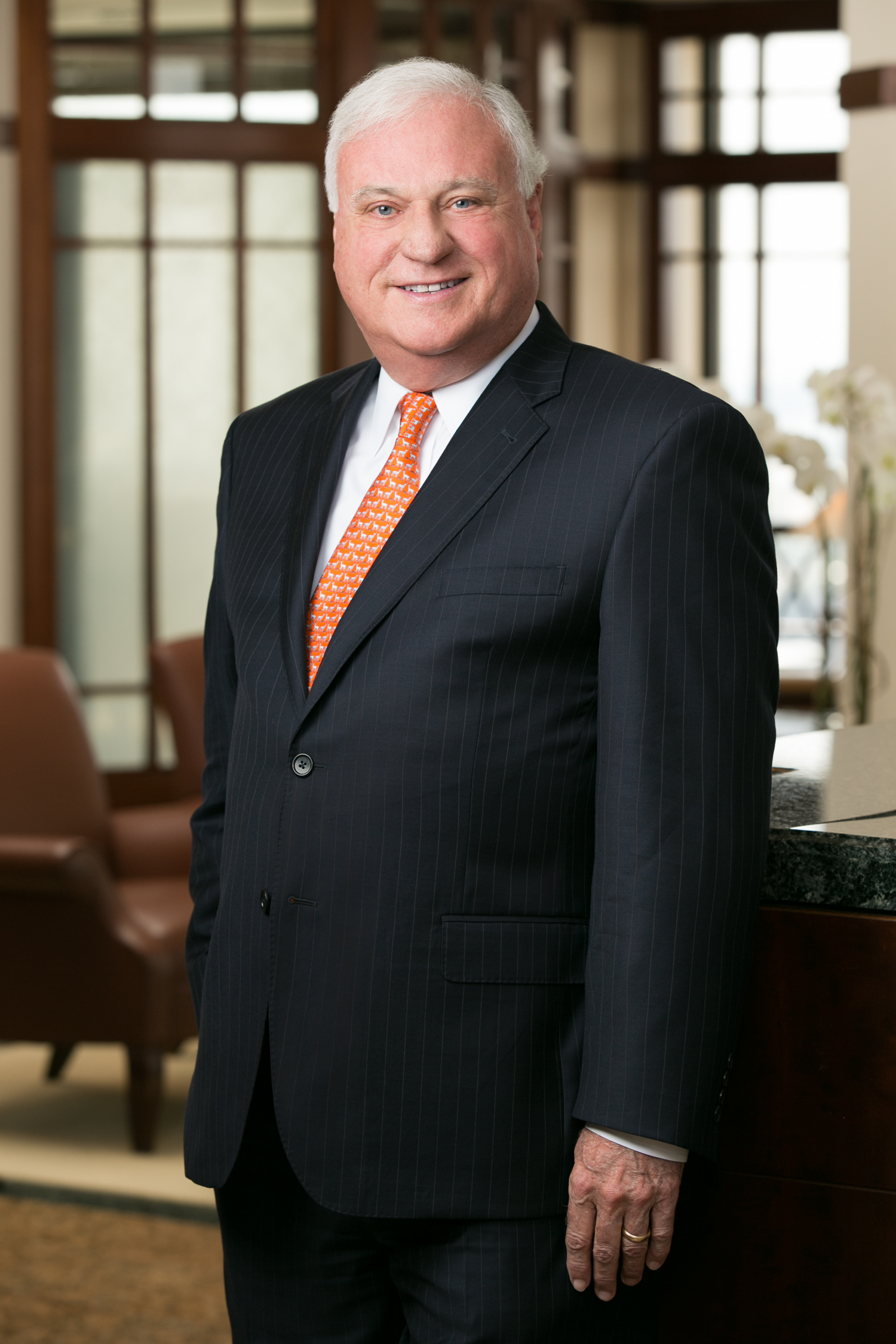 In a special feature by The National Law Journal, “Texas’ Big Guns,” NLJ highlights “the best in the Southwest” litigators who “earned national reputations.”  Robin Gibbs was one of only ten litigators included in the feature.

NLJ lauded Robin’s significant plaintiff and defense representation, noting that “he has won plaintiffs’ verdicts of nearly $500 million and beaten back demands of more than $1.2 billion for defendants.”

The article recognizes Robin’s $84 million win arising from bond sales to develop private prisons in Texas; his $309 million win in a breach of contract suit over cargo unit facility developments at New York airports; and his representation of Enron in London in cases involving the North Sea oil fields.